After earning his bachelor’s degree in mathematics from Brown University and his juris doctorate degree from Southern Methodist University School of Law, Bob Ballentine began his practice of law with a small Houston firm, concentrating on oil & gas law, litigation, and natural gas price regulation. After two years, he moved his regulatory and litigation practice in-house with a major interstate gas transmission company. He was subsequently employed by Akin Gump Strauss Hauer & Feld in its Houston and San Antonio offices as a litigation associate. He then moved on to Fulbright & Jaworski as a litigation counsel for the next ten years, during which time he also earned his Master of Laws degree (LL.M.) in Energy, Environmental, and Natural Resources Law at the University of Houston Law Center where he was later honored to serve as an adjunct professor of energy law. After ten years as a partner in Burleson LLP and then Barry Conge Harris, in July 2020, following the onset of the SARS-CoV-2 pandemic, he formed Ballentine Law PLLC and opened it up for the practice of commercial litigation and business law. 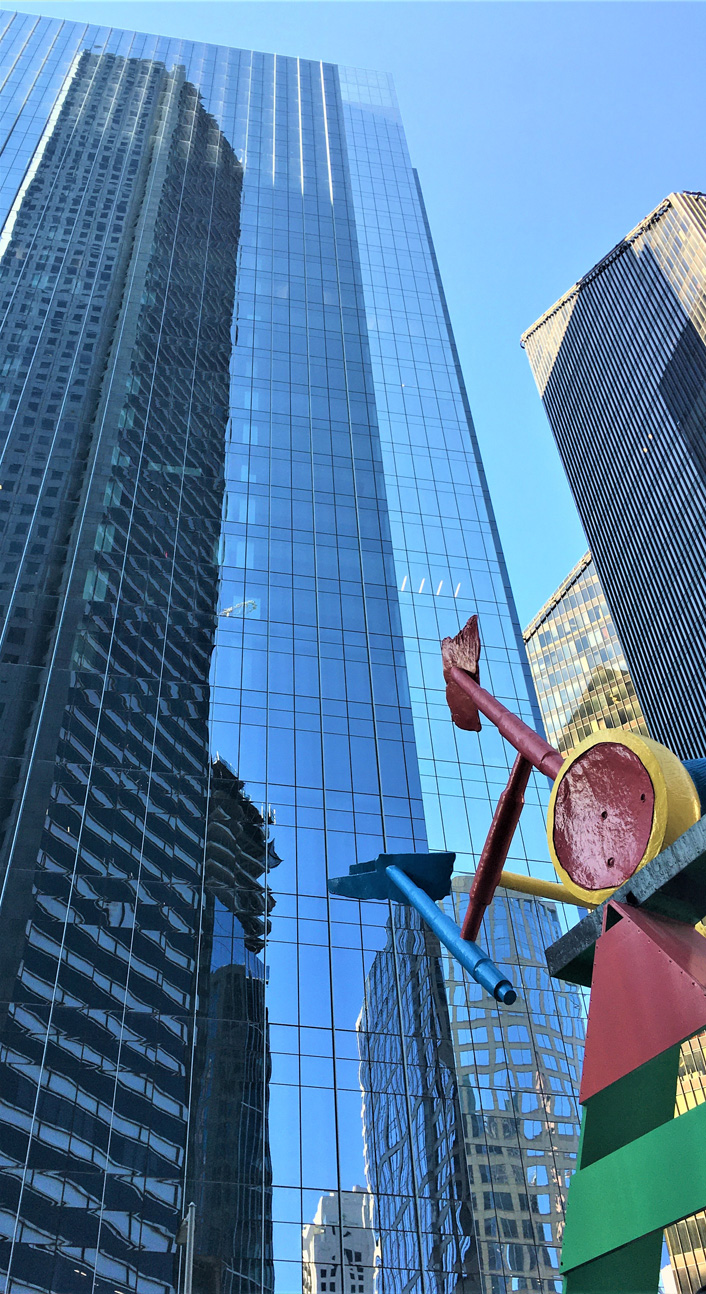